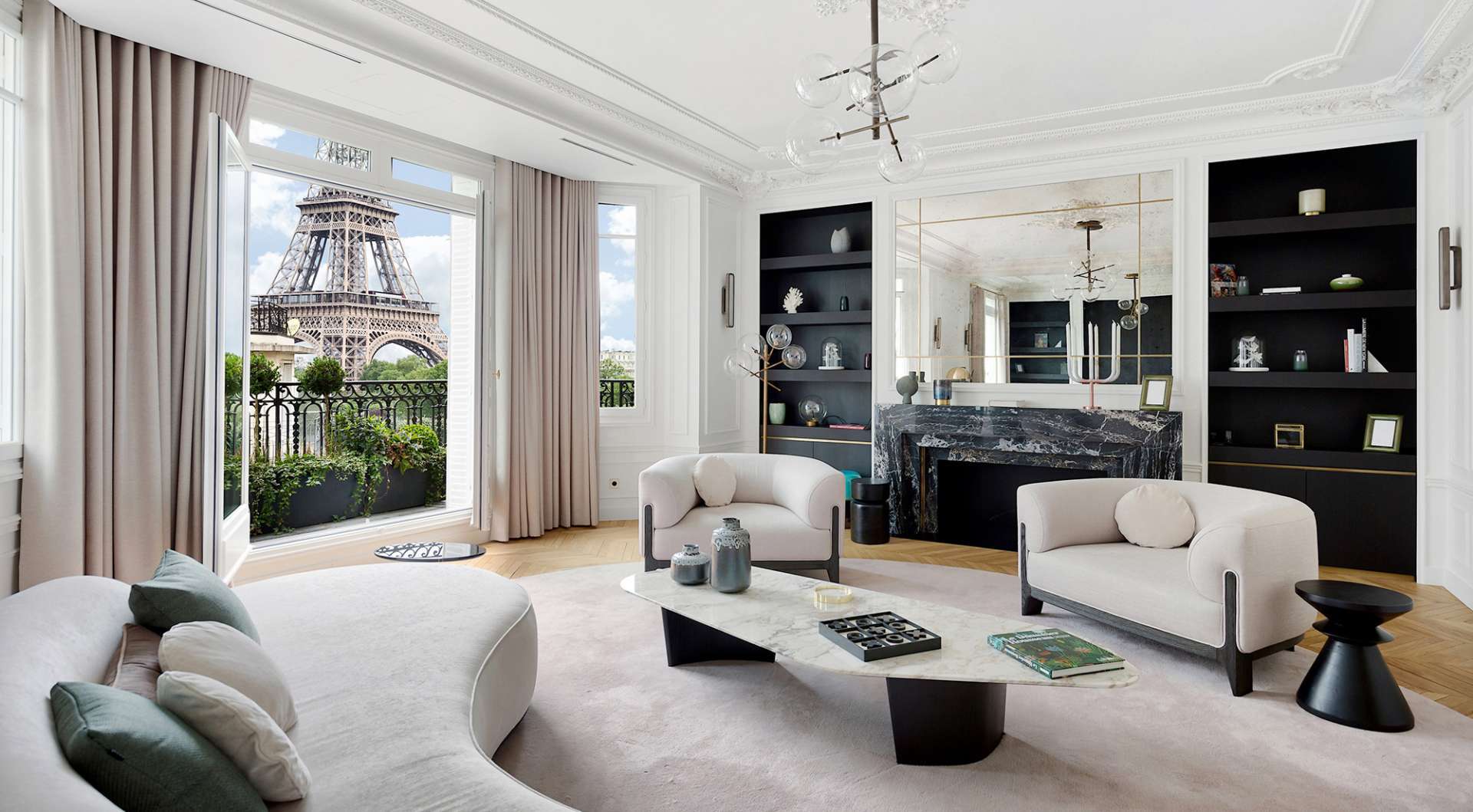 A tour in Provence

Daniel Féau is by far the major player in the sale and acquisition of prestigious apartments, private homes and Hotels Particuliers in Paris and its desirable western suburbs
In our neighbourhoods our agencies conclude one in three sales at prices of between 2 and 5 million euro, and over half of the sales at prices exceeding 5 million euro. We also sell between 600 and 700 apartments each year at prices ranging from 500 000 to 2 million euro.

We are fully aware that we owe our privileged position to our loyal clientele who, day after day and for over half a century, have placed their trust in us. Each and every day we ensure that not only our team members but also the tools at their disposal are the best available in our field.
Read more

Thanks to its exclusive partnership with Christie's Great Estates and a close relationship with a number of international asset management companies, Daniel Féau regularly deals with discerning foreign clients. In order to meet their high expectations, all the brokers are at least bilingual and share the company's core values: efficiency, personal service and confidentiality.

Institutional clients, developers and private asset managers entrust us with the sale of buildings that we market whole or unit by unit.

Discover all of our programmes, and please don’t hesitate to contact us to discuss specific details regarding your project.  You will be among the first to be informed when new products arrive on the market!