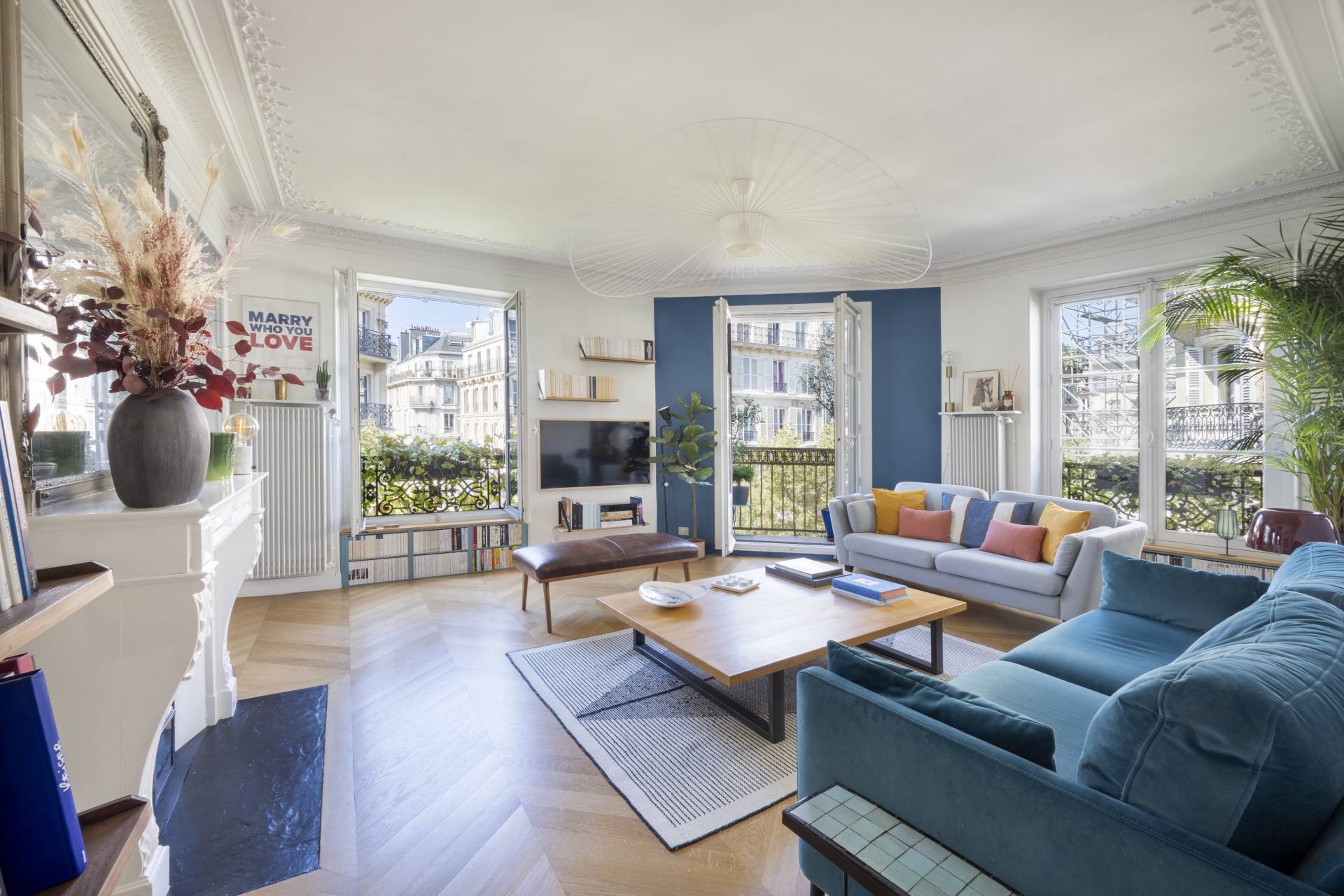 In terms of the volume of sales, while real estate overall has suffered a downturn over the past months, the luxury sector seems unaffected. Better, it is blossoming, according to the Daniel Féau and Belles demeures de France networks.

The real estate market, including the luxury segment, is multifaceted. Resilient in general, it is at the top-of-the-range that prices are climbing, according to an internal analysis carried out by the Daniel Féau and Belles demeures de France networks.

If we are to believe a number of recent declarations, the real estate market is on the verge of contraction. The National Federation of Real Estate Agents expects a 15 to 20% drop this year in the number of transactions in old-build compared to 2021.

In their latest economic report published in April, the Notaries of France also report a slow but tangible decline in volumes of sales over the last 5 months. According to them, this may be seen as a return to normal after 2021, a historic year for real estate. However, much depends on the angle from which the market is analyzed.

In this shaky environment, real estate, including the top end of the market, is particularly segmented. Backing up their claims with figures, the Daniel Féau and Belles demeures de France networks’ most recent analysis seems to make this clear.


Segmentation at the top of the range


Transactions at prices ranging from 750,000 to 2 million euro have been more or less stable since 2021. Between January and April 2022, the number of sales increased by only 1% compared to the beginning of 2021. “During the first four months of 2021 and 2022, the number of sales achieved by our agencies has gone back to slightly above its 2019 level" underlines the report. 2019 is used here as a reference, as it was a record year for this real estate network whose agencies conclude over a quarter of all sales in the capital at prices ranging from 2 to 4 million euro.

In this price segment, although buyers are becoming rarer, down 10% compared to 2019, they are, according to this analysis, increasingly motivated and also more selective. As a result, properties with defects such as being on a lower floor, subject to noise pollution and/or lack of clarity, are becoming harder to sell. The time on the market is getting longer and prices are on a downward trend.

Flawless properties with outdoor space, on the other hand, sell like hot cakes.


A jump in sales at prices over 3 million euro

And this in a context in which international buyers continue to be quasi-absent. “The French have more than replaced foreign buyers” explain Daniel Féau and Belles demeures de France. “Over the past few weeks, as travel restrictions have been lifted, we have nonetheless witnessed a return - albeit timid - of international customers (especially North American)”.


In detail, this luxury real estate network puts forward a number of reasons explaining this craze for luxury real estate, among them its “safe haven” aspect as well as what the network calls its “valeur de jouissance”. According to the report, the latter may be defined as "a desire to allocate a greater part of one's money to the place where one lives every day".

The memory of lockdown continues to influence the choices of the wealthiest buyers. The need for an outdoor area “has led to an explosion in the sales of single-family homes and private mansions with gardens, as well as apartments with terraces”. However, these characteristics - a balcony, a terrace or a garden - increase the sale price on average by between 4.5 and 9.6%, the real estate platform Meilleurs Agents evaluated last February.


With the Covid-19 pandemic far from forgotten, some Parisian residents are looking for semi-main residences in popular seaside resorts or near the coast. Although a tiny minority when taking into account the capital’s population, they are nonetheless, in a market with demand exceeding supply, enough to affect prices in the South of France and on the Normandy coast, and more specifically in Aix, the Alpilles, the Luberon, Deauville and even Marseille.