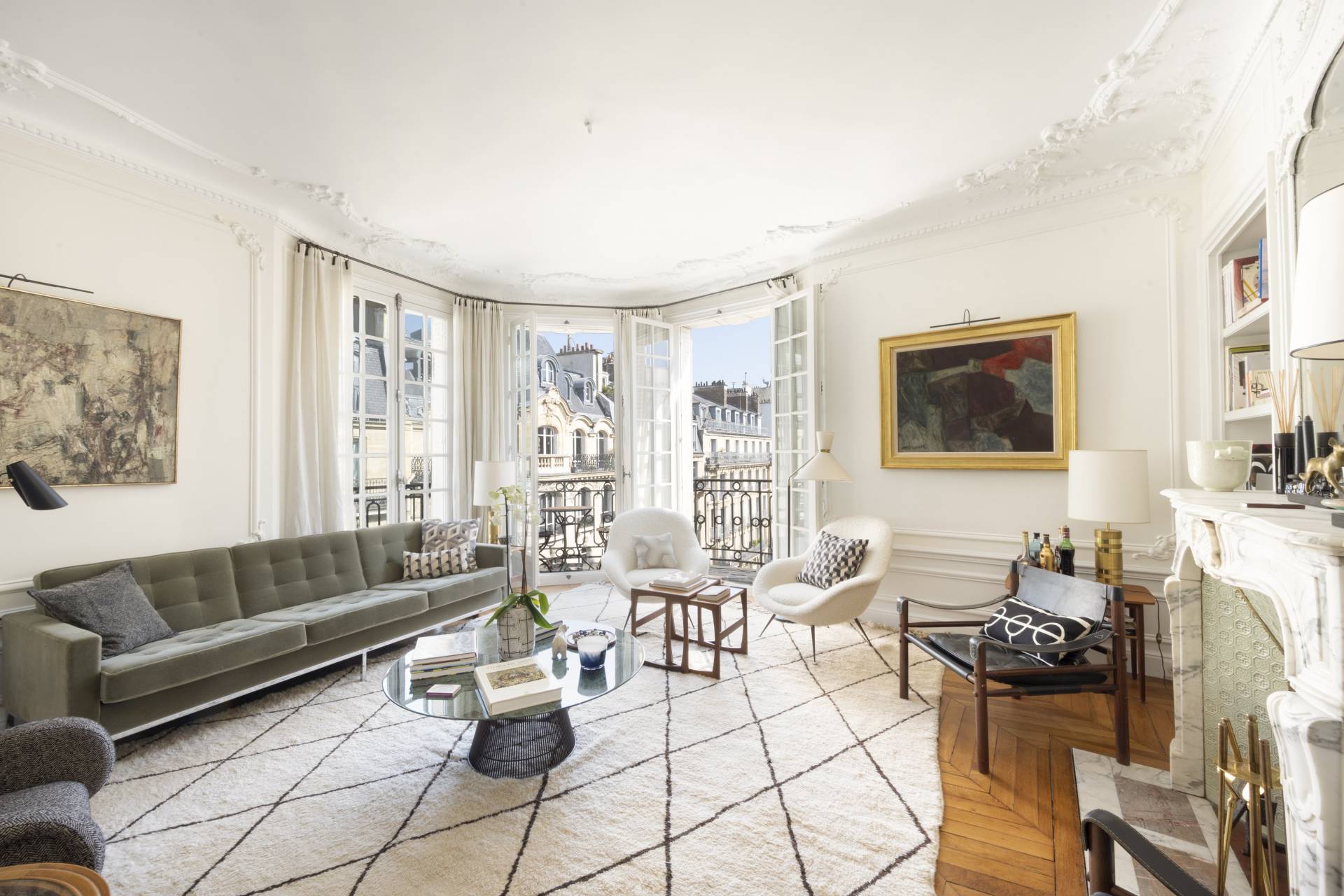 Real estate: wealthy foreigners are back in the Parisian market

In the capital’s 7th District, for the first time since 2013, one apartment in five acquired in the first half of the year was purchased by a foreign buyer. This renewed interest could explain the rise in prices in the capital's desirable neighbourhoods in the second quarter, as they dropped in the majority of the city’s less prestigious areas.

Since the outbreak of the Covid-19 pandemic, wealthy foreigners had turned their back on the Parisian real estate market. Now however, they are back, according to the Greater Paris Notaries president of the commission of statistics Thierry Delesalle’s declaration on Tuesday, September 6th during a conference dedicated to the Ile-de-France region’s real estate market.

According to the Greater Paris notaries, in contrast to the evolution in the prices of old apartments in some parts of the capital in which twelve Districts recorded a drop in the second quarter of 2022 (from 0.4% in the 9th and 11th Districts to 4.8% in the 19th District), prices rose over the same period in the more desirable Districts. In the 6th and 7th Districts (where the bar of 14,000 euro/sqm was crossed), prices rose by over 5%, while the 8th District witnessed an increase of over 4%. And in these Districts popular with “non-residents”, the proportion of acquisitions made in the first half of the year by foreign buyers was “enormous”, underlines Thierry Delesalle.

“With successive lockdowns and health-related restrictions, it was nigh-on impossible for foreign residents to come and visit apartments. But, since the Spring, we have seen a significant return of not only North Americans but also the Swiss”, testifies Nicolas Pettex, general manager of the Féau network of agencies, market leader in the Parisian luxury real estate market. Their purchasing power has increased with the weakness of the euro, and parity with the dollar. “For them, it’s party time. Once again, the French are competing with Americans who can take an immediate decision if it’s love at first sight”, continues Mr. Pettex.

He goes on to say that in the Parisian luxury real estate market, which is relatively frozen due to a shortage of high-end assets, " half the time when a transaction exceeds 4 million euro, a foreigner is either the buyer or the vendor.”