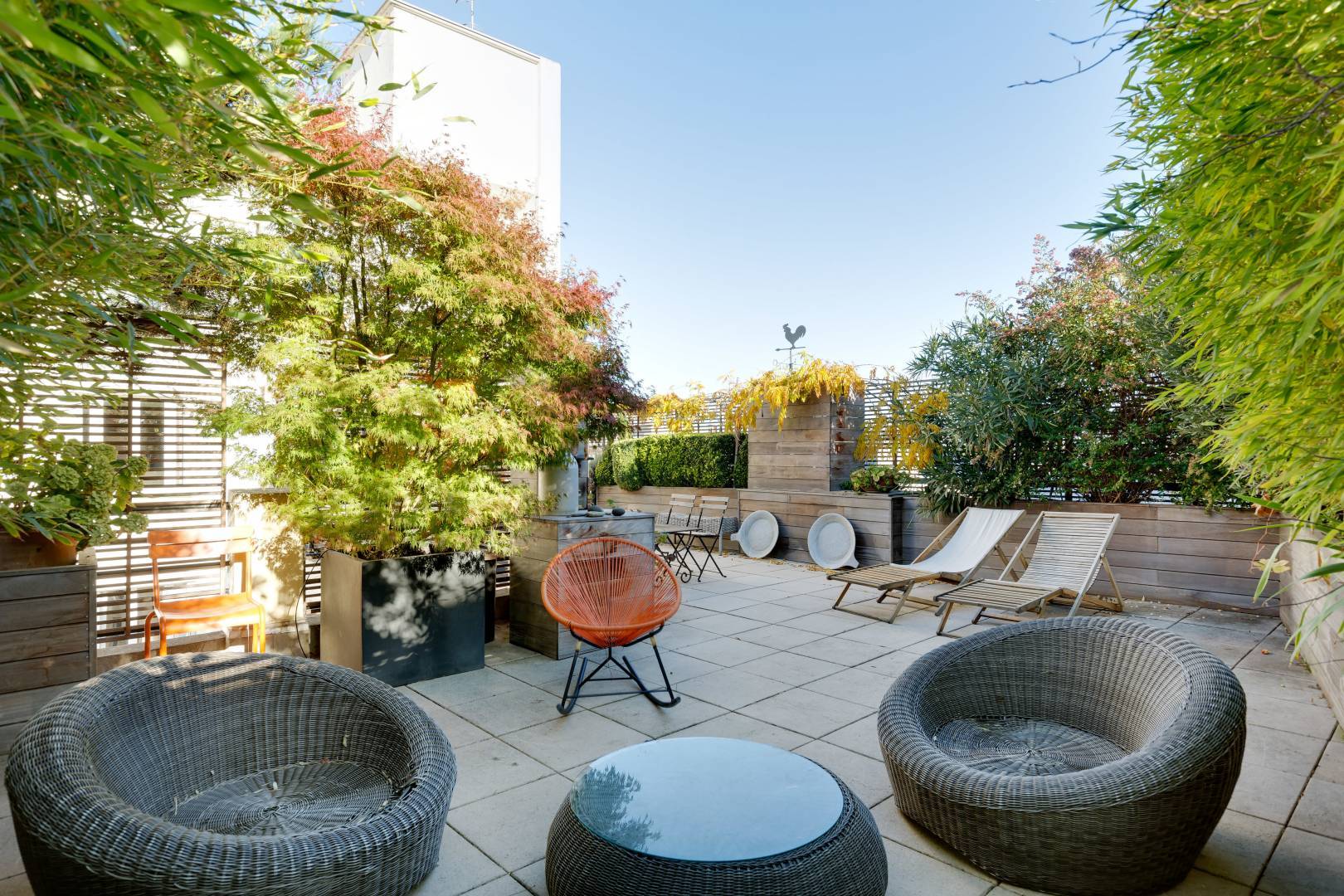 Since the beginning of 2021, the exceptional activity observed in the real estate market at prices above 3 million euro has allowed our agencies to beat all of their historical records for a first six-month period. Trends observed at the end of the year’s first quarter have been confirmed and have even accentuated.

Beautiful apartments with terraces or gardens, private mansions and villas in the 16th District, and superb properties in Neuilly, Boulogne, Saint-Cloud, Saint-Germain-en-Laye or Versailles, have never sold so quickly.

This progress has been observed despite the absence of American buyers who traditionally represent the majority of foreign buyers in our agencies. And, even though some customers from the Middle East – and in particular Lebanon - were active, it is the resident French customers who replaced – and then some- international buyers in this segment of luxury real estate. - As for apartments valued at between 1 and 3 million euro, sales increased more modestly, by some 15% (also compared to the first half of 2019).

Properties on the smaller side but with other qualities such as a view, a garden, a terrace, etc.) have been as keenly sought-after as those offering more surface area.

On the other hand, the traditional conflict between offer and supply for 3-bed family apartments at prices ranging from 1 to 1.5 million euro and without an outdoor area has eased for the first time in several years.

- Although most of our agencies have progressed significantly, it is in the 6th, 7th and 16th Districts that activity has been the strongest.

To the west of the capital, our Neuilly, Saint-Cloud and Versailles agencies have doubled their total sales. Paris 16th District- La Muette. An over 300 sqm private mansion with a garden. Sold on its first visit.

This significant increase in sales may be explained by:

- the appeal of real estate as - a safe haven. Buyers are aware that newbuild in the capital is limited in Paris and non-existent in the chic neighbourhoods. This, combined with instability and low yields in competing assets, has led to more and more investors placing their trust and their money in real estate.

- the appeal of real estate as – an investment that pays back rapidly on a daily basis. Many buyers are looking to move in order to benefit from exterior areas - terraces, gardens - and/or additional features that come with them.

Successive lockdowns have clearly changed the way we look at our daily environment and what we expect from it.